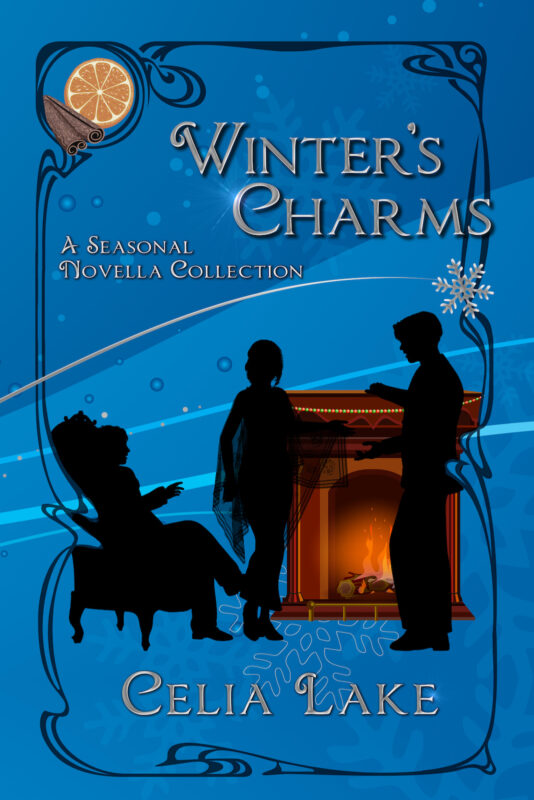 When Pross asks Ibis for help locating a lost Roman hoard, neither of them expect anything other than the ordinary sort of archaeological puzzle. They must work together using skills that make them uncomfortable to untangle a maze of assumptions and defang those who would abuse their power and influence.

When times get difficult, I find a great deal of solace in reading. If you’re the same, and haven’t read my first book, Outcrossing, yet, you can get a copy for free. (Please feel free to share with anyone who might enjoy it.)

You can sign up for my mailing list if you’d like, but it’s not required. (And while I also deeply appreciate reviews, there’s no obligation here.) Though if you do sign up for my list, I have some future treats planned. The link takes you to BookFunnel, and you can download the book in your preferred format. They offer great technical help if you need it.

Rufus survived the Great War, but he’s on the verge of losing his New Forest cottage, his ponies, and any chance of a future. He’s willing to take the risk of doing a job for the local smugglers using his powerful but poorly trained magic. Ferry is doing her best to escape an arranged marriage, but she doesn’t know what to do next. Once they meet, everything changes, and together they must find a way to get Rufus out of the grasp of the smugglers and protect the forest they both love.

(One content note: Rufus lost both his parents to the Naples Scourge, aka the Spanish Flu Epidemic of 1918. It’s mentioned briefly.)

What do I write?

Hi, I’m Celia Lake. That’s the pen name for a librarian who lives and works in the Boston, Massachusetts area.

My books are set in the magical community of Albion (a parallel community to the history we know), in the 1920s.

I write about the 1920s for a lot of reasons – the rapid social changes, the conflicts between tradition and modernity, the clothes. But I’m particularly drawn to them because it’s a time when we, as a world, were remembering that there was hope after the awful times. After war, after epidemics, after disasters, there could still be hope, and still be love.

My books are romances with plots anchored around a mystery or puzzle. I have plenty more planned, and I release a book about every three months.